As the marketplace continues to add different types of devices, website owners will need to create websites that function well on a variety of screen sizes and displays. Traditionally, this has meant creating a separate site for mobile users. This can rapidly escalate out of control because it requires website owners to do extra work, because they must maintain multiple version of the same website. Some websites go even further and maintain separate versions of their site both for different browsers, for tablets, and for smartphones. Webmasters, in the end, can find themselves maintaining quite a few versions of the same site, often at considerable expense.

Twitter Bootstrap helps a web page look good on all devices because it is “responsive”. It is, in essence, a set of code files that allow web site to automatically morph to fit any device. This “responsiveness” allows webmasters to maintain a single version of a web site, rather than many versions to fit different browsers and screens—once Twitter Bootstrap is installed, it enables a website to detect any type of display and automatically adjust (or respond).

Twitter Bootstrap is free. It was initially developed at Twitter, but was ultimately made available to anyone interested in using it. It comes with a JavaScript file, a CSS file, and a set of images. It is easy for a web developer to install.

There are a few drawbacks associated with using Twitter Bootstrap. The first is that it often requires you to modify your design before it will properly work. In fact, most websites that rely on Twitter Bootstrap were, at the outset, designed with the framework in mind. The second is that many websites that rely on Twitter Bootstrap look a little bit similar, particularly when viewed in a mobile phone. Some people want their websites to look completely unique, which is more difficult to accomplish when using a set of tools that is also in use by hundreds of thousands of other websites. Of course, many sites made with the tool look completely unique—the tendency of bootstrap sites to resemble each other is something a competent designer can certainly overcome.

Twitter Bootstrap may not be perfect, but it is one of the best options available for webmasters that want to ensure that their site can be viewed in many different devices. As an added bonus, the responsive framework also provides users with typographical tools, easy-to-use tables, progress bars, and button groups, and more. For many webmasters, Twitter Bootstrap is likely to prove indispensable.

How To Fix OptimizePress Images Not Showing With Avada Theme

How To Display Your Hidden Content When a Button is Clicked 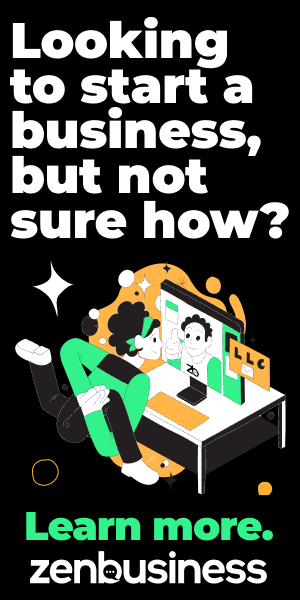